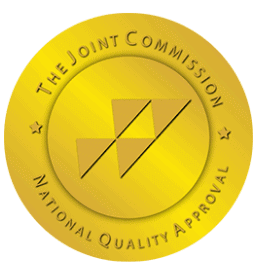 Enrolling our daughter at Clearview was one of the best decisions that our family has ever made. She dealt with depression and anxiety since she was a small child. We spent a great deal of time and energy going from doctor to doctor trying one medication after another without any results to point to other than major side effects. Before we arrived at Clearview, Mary, the owner, recommended we get my daughter tested at the Amen Clinic. They provide a psych test plus a brain scan. This testing had a profound impact on her ability to get off the majority of these meds within a year. Today, she is only on one of her medications and she is managing it on her own. Through individual, group, and family therapy, my daughter started to address some very real issues that were creating most of her self limiting beliefs. We were not aware of a trauma that she had experienced as a young child. This realization, and the work we did around it, allowed us to focus on the real issue at hand rather than using medications to simply treat her symptoms. Clearview got to the root of my daughter’s secrets and proved the wisdom that we are only as sick as our secrets. They gave her the tools that she needed to let her past go and find a way forward to keeping it simple and just focusing on doing the next right thing. After she graduated from Clearview, she returned home and is now preparing to start her Freshman year at a nearby university. No parent could hope for more for their child.

Our Associations and Credentials